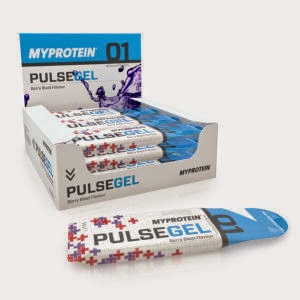 Pulse is a Pre workout Gel that is designed to enhance your focus, performance and pump if that's what you're chasing.

Here is what MyProtein has to say about it.

Pulse:Gels are a unique pre-workout gel which can be conveniently consumed straight from the sachet without the need of mixing it with water. It is Myprotein's most convenient pre-workout and comes in two great tasting flavours; Berry Blast and Tropical Storm.

Here is the nutritional information, 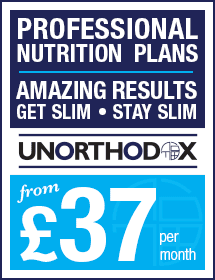