Today I want to talk about the Tatami Sub-Zero Ultra Light Gi. 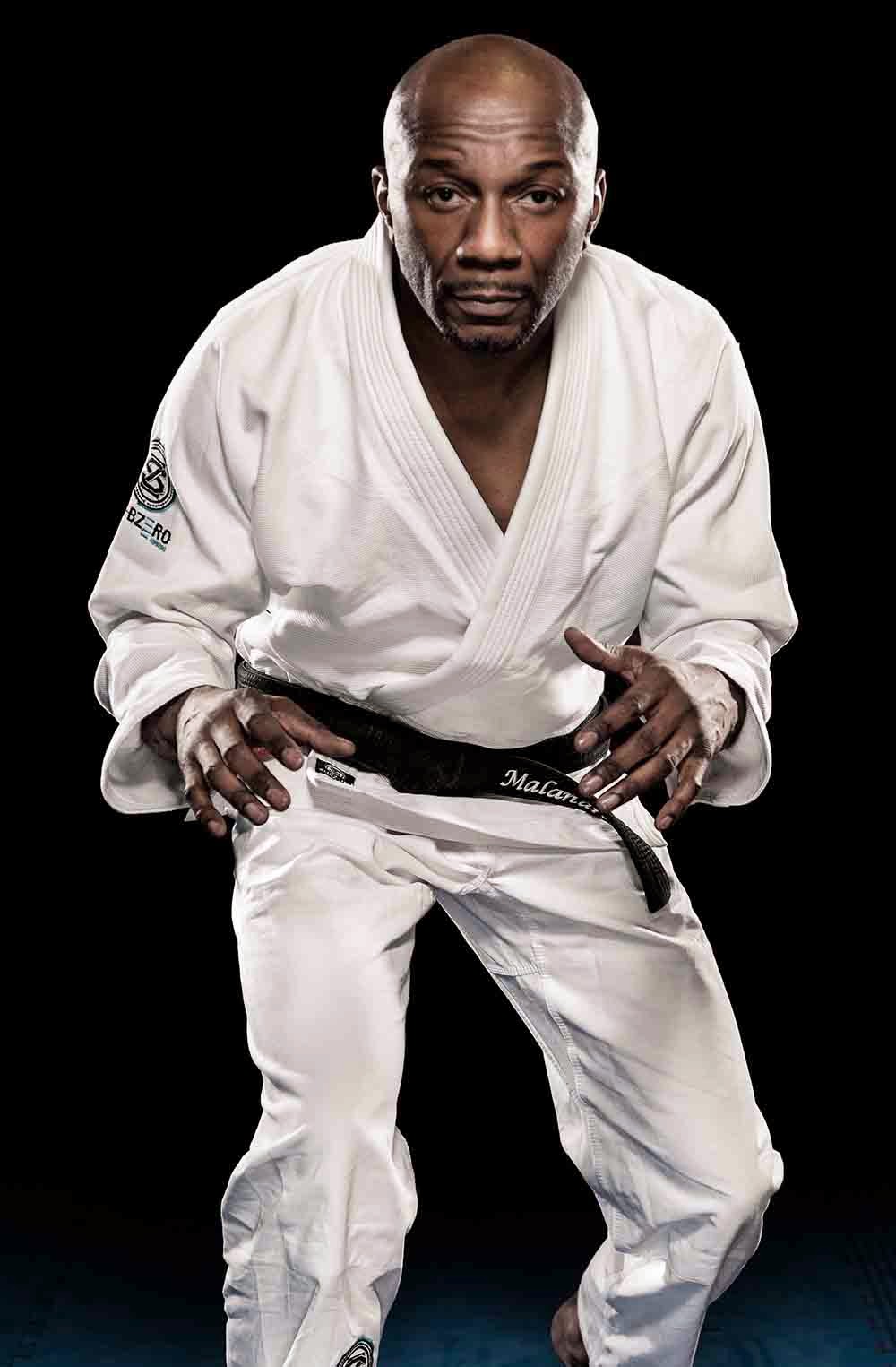 This is a Gi that is very popular on the competition circuit due to its very light weight and competition cut.

Here is what Tatami had to say about it,

The latest edition to our Zero G range is the Sub-Zero Ultra Light Competition BJJ GI. This Gi is probably one of the lightest non-ripstop GI's on the market weighing only 1.2kilo (A2) jacket and pants. The Sub-Zero features a new competition cut and longer pants, giving you the best possible competitive advantage. Features include- 350GSM Pearl Weave Jacket- 8OZ Twill Cotton Pants- Deeper jacket side vents- Ultra Lightweight Design- Minimal logo and branding

I've got say that I have had my eyes on this Gi for a while due to the weight of it and the fact that it is so simple. I've mentioned in past reviews that I much prefer things that have simple styling without loads of logos and patches so this was always going to be a positive for me (not for everyone).

The look of the Gi reminds me of old school style martial arts Gis that look crisp and simple. 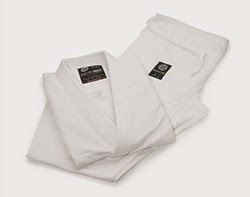 The first two things that people look at when buying a new Gi is the sizing and the weight. As this is a branded as a competition Gi, I will look at first.

The Sub-Zero Gi has a firm reputation as a Gi that is very light (duh...) and in this review I found this to be the truth. My A1 Gi weighs a total of 850g. Yes that's right, less than a KG!

Obviously this is a huge plus in a competition Gi if you cut weight as you will have to cut a lot less. the average Gi weighs between 1.5-2kg, so this Gi saves nearly a kilo on average for people who wear an A1 (the A2 is reportedly only 1.2kg).

Massive plus point there!

The Gi fit very well straight out of the packaging with a nice slim cut without being to tight or breaking any IBJJF rules. The feel of the jacket is nice and soft with the trousers being a little rougher with them being Twill Cotton as opposed to Pearl Weave.

The sizing of the Gi before the first wash was as follows,

As we can see the Gi barely shrunk at all. This is great as it allows people to actually pick the correct sizing! There is nothing worse than getting a Gi to have it shrink to the next size down after a few washes!

The Gi feels great to roll in with no complaints. I like Gis that are on the lighter side so this feels brilliant. The quality remained after each roll, there were no tears or loose threads and no stitching came undone.

My only slight problem was that one of the knots came undone and started to fray quite badly after the second time I used it. This isn't major as it was quickly sorted, however a bit of glue on the knots may help prevent this in the future?

I would highly recommend this Gi for anyone after a competition Gi and not wanting to spend an absolute fortune. The Gi is available from Tatami and various other of their resellers for a bargain price of just £75 plus shipping.

I also hear that a new updated version is coming soon!

CHECK OUT MY OTHER PRODUCT REVIEWS HERE
Posted by Unknown at 10:40