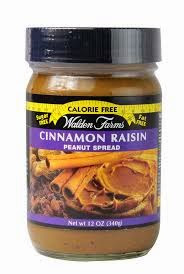 Peanut Butter is one of them foods that fitness people go nuts over. It's great for you (the higher quality stuff) and tastes amazing. The only problem with it is that it is really high in calories. And the fact that it takes 2 mins to destroy an entire jar!

So when I found out that Walden farms do a CALORIE FREE peanut butter I was excited to say the least. Imagine what you could do if you had calorie free ingredients! Imagine how much this would help my clients! With that in mind I ordered some immediately!

Here is what Walden Farms have to say about the product, 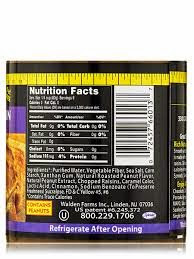 So is it to good to be true?

You're god damn right it is.

This stuff is absolutely vile. It tastes chemically. It doesn't mix with anything and I LITERALLY couldn't give it away. There is literally not one good thing I have to say about it.

Disappointed is an understatement. Don't buy this crap.